About:
The use of nitrous oxide as a performance enhancement has been used since World War II. Allied aircraft used it for emergency boosts in airspeed and altitude capabilities. By the end of World War II, jet propulsion had been invented and the United States' government was losing interest in piston-powered aircraft. For nearly thirty years, the application of nitrous oxide on vehicles would be privileged information. Racers dabbled with nitrous oxide injection from time to time with varied results. It wasn't until the late 1970s when two racers perfected its use. The company Nitrous Oxide Systems (NOS) was born. During the first several years, NOS spent most of its resources demonstrating that nitrous oxide was an efficient, safe form of performance enhancement. The effort paid off, as NOS quickly became known for producing easy-to-install kits made from the highest quality material available. Hands on use and tech support were the key to the company's success. The advent of drag racing's Pro Mod class in the 1980s provided a boost of popularity to NOS. In fact, both the first 200 mph run and the first 6-second run were aided by NOS. Racers and performance enthusiasts at every level took notice of these remarkable feats. It is conceivable to say that nearly every significant performance milestone with nitrous was done with the NOS brand. Race reports show that the NOS brand still powers more racers than all others. In 2001, the summer blockbuster The Fast and the Furious displayed a subculture to which NOS belongs. Serious performance enthusiasts knew about NOS, but now the world would know of the brand and its potent power potential. NOS was also the first automotive performance product to have a consumable food product to use its name and logo - NOS Energy Drink. Recent new products such as the Launcher™ and POD (Pressure On Demand) nitrous controllers show why the NOS brand is still #1. Nitrous oxide injection is still the best power per dollar available and NOS is proud to be the pioneering company behind this amazing product that turns bottled nitrogen and oxygen into instant power! 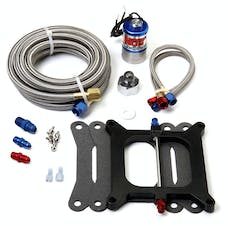 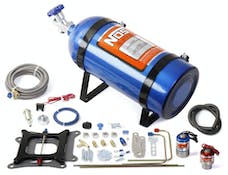 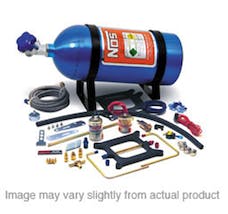 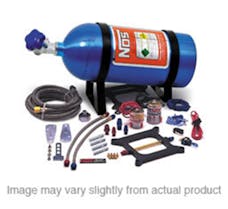 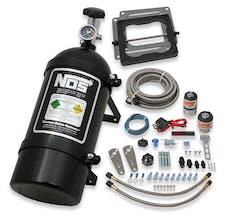 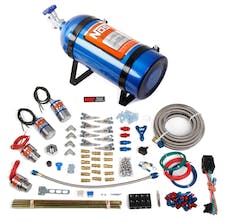 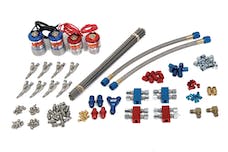 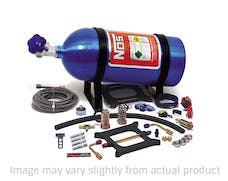